Google’s Glass program is no more, at least in its current form. I’ve been using Glass on-and-off since May 2014 so I’ve been part of that journey. I had some very interesting (and in some respect, profound) experiences, so this is a good point to record them. Glass launched with an Apple-style event for the geeks… 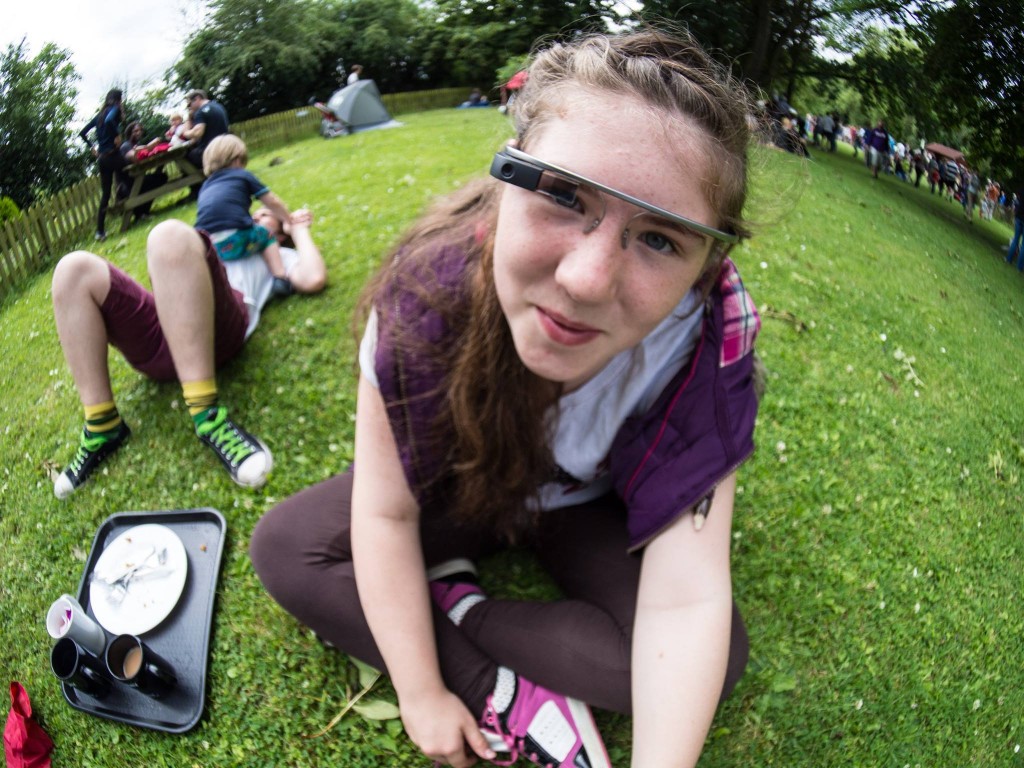 Google’s Glass program is no more, at least in its current form. I’ve been using Glass on-and-off since May 2014 so I’ve been part of that journey. I had some very interesting (and in some respect, profound) experiences, so this is a good point to record them.

Glass launched with an Apple-style event for the geeks at Google I/O in June 2012. It was made available for US-based software developers, initially on a lottery basis for $1,500 – and the device I used was bought by Redgate in the States and grey-imported to the UK in early 2014. The UK public launch happened in June 2014, when they went on sale for £1,000. 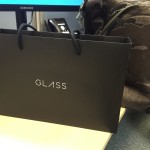 For even the hardened gadget freak, this is a lot of money. And the retail customer experience was very high-end. From the website to the packaging, from the designer frames to the Google Glass Basecamp HQ at King’s Cross, this was designed to make you feel that this was something more upmarket than buying Apple. The problem was: that’s not what it was actually like to use it. 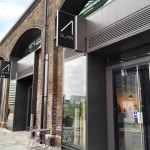 Instead, the battery ran out. Often. On one occasion, I lost 56 minutes of video, because the battery ran out. The connection to my iPhone dropped out. Often. The display was invisible in bright sunshine. I don’t think I got “OK, Glass!” work more than once. While Google Now shows promise, knowing that a parcel has been dispatched doesn’t justify wearing a dorky pair of glasses all of the time. So the HUD stuff never quite worked easily enough. It was almost always easier just to get your phone out of your pocket.

The thing is, it’s not a good idea to have a permanent heads-up display of notifications. Flow, focus, mindfulness – all of these things require distractions to be eliminated, not made easier. We’re encouraged to limit email checking to twice a day, to turning alerts off. We’re already spending too much time buried in our phones and not enough time relating to each other. Now, there’s an intermittent use for augmented reality – from following directions, to identifying constellations or translation. But almost inevitably, when you came to try these things out, the screen contrast wasn’t high enough or the battery was flat or you had to spend too long piggybacking your phone’s internet connection. It was never more than a novelty, and a novelty requiring you to carry around an expensive, conspicuous and fragile device. It was always easier to use your phone.

The AR/HUD aspect of Glass was one half of the equation. The other was recording video. Here, I made much heavier use of the device – and here, my experience was much more polarised. The first time you use it, you realise it shoots extremely immersive first-person video. Combined with Google+ Auto Awesome, this started to produce some interesting results:

but it became clear quite quickly that this was going to raise some difficult issues. They exist whenever ubiquitous recording, particularly video recording, is taking place. They are just as much consequences of shooting video on your phone, or using a GoPro, or CCTV, or covert video devices, as Google Glass. Nevertheless it was Glass which brought them into focus for me.

The first is consent. There are a whole variety of reasons why you mightn’t want to be filmed. I made a fool of myself. I was drunk. I was humiliated. My bum looked big in that. I shouldn’t have been there.

The second is the consequence of videoing everything. By constantly recording, you don’t just get the family-friendly highlight reel – you get everything, warts and all. Those moments when you snap irritably at your kids. When you’re boring the pants off somebody. When you say something inappropriate and receive a hurt glance. Subtle things, in the moment, which can and should pass by are all preserved in full 720p stereo. Both of these themes are explored in The Entire History of You – well worth a watch.

The first two issues are under your control. The final one: not so much. Should your video archive get hacked, or leaked, the consequences could be severe. Sony Entertainment are having a torrid time right now – and those are just emails. Imagine if those conversations had been filmed? What about blackmail? This was covered brilliantly in the recent Cyberbully, on Channel Four – a programme which should be mandatory viewing for all kids of secondary school age.

These are the reasons why my Google Glass has been shelfware since before Christmas. And I don’t regard Google’s programme as a failure – although they haven’t (yet) brought a product to the consumer market, they’ll have learned huge amounts about these issues and others, and they will apply those lessons in the future. But we have to hope the ethical and sociological challenges can be addressed because the technological issues will be sorted real soon now. I don’t have a lot of faith that our legislators understand the consequences of controlling technology when moves like this are proposed – it’s difficult to foresee how this one is going to play out.